On Feb. 15, the Oregon Coast Community College Board of Education will determine whether the College will place a ballot initiative in the May 2023 election to ask voters to renew the existing bond to support career and technical education opportunities in Lincoln County.

Dr. Birgitte Ryslinge, currently serving in her ninth year as OCCC (Oregon Coast Community College) president, said expanding the College’s ability to offer cutting-edge workforce training in a variety of trades has long been a goal of OCCC leadership.

“Since joining OCCC in 2014, I have often been asked ‘when will the College offer more training opportunities for students looking to work in the trades?’  After careful examination of employer and student demand, we concluded this was absolutely an area where we needed to grow.  And we do not have the specialized facilities needed to house complete trades programs,” she said.

Ryslinge noted OCCC successfully secured an $8 million challenge grant commitment from the state to help fund such facilities. However, the college won’t receive the state support if it does not receive significant local funding for the project.

“We partnered with Lincoln County School District and the Port of Toledo to start a welding program in 2020. In the intervening years, we have been busy – earning independent accreditation, responding to the pandemic, and adding and expanding other programs (Teaching, Early Childhood, expanding health programs, and more). It is time now to move forward with a bond to secure the matching funds from the state, build the new trades facility, and ensure the rest of our spaces will evolve to meet the future.”

“An expanded welding program is just one of many programs we anticipate delivering over the long life of this new building,” explained Dan Lara, OCCC’s Vice President for Academic Affairs.

“This facility will be designed from the ground up as a cutting-edge, flexible, industrial space. Virtually all the fixtures in this facility will be on wheels so that classrooms, workshops, and other learning spaces can flex and adapt over time to meet changing needs – the needs of our students and our county’s employers.”

“(In the 2004 bond) The College delivered what it promised to the community, on time and under budget. That’s a track record we take seriously moving forward.”

The OCCC Board of Education heard a “first read” of the ballot title for the proposal at its January 18, 2023 meeting, and will officially decide at its February 15 meeting whether to put this bond measure to the voters in the May 2023 election. At their annual retreat in September 2022, Board members set the goal of securing the matching funds in 2023.

“This project has been in planning since the 2017 submission for state funds,” said Board of Education Chair Chris Chandler. “Since then, we have worked with various agencies, completing impact studies which position us to move quickly into facility design once we secure the funds.”  Chandler added that the design process will involve engagement with local industry, employers, and the community.

Ryslinge said several factors led to the College choosing the May ’23 election for the bond election.

“First, we feel a tremendous sense of responsibility to stretch our local investment as far as possible, and acting now means we can ensure Lincoln County has the modern and relevant career training it needs – and that it secures the state’s $8 million in matching funds towards this construction. Additionally, the bonds that built the College’s existing facilities in Waldport, Lincoln City, and Newport are maturing in 2025, so we would be asking voters to consider approving replacing the old bond with a new one. Finally, we successfully achieved independent accreditation and have built the staffing and systems to function as a truly independent college, no longer dependent on other community colleges for some of our operations. We can and should focus on securing what is needed for students, families and the employers of Lincoln County.”

“We’re proud of our ability to serve our students and our communities as efficiently as possible,” Ryslinge said, “and we will continue operating in a frugal, responsible manner. The College anticipates remaining near the bottom of the list of Oregon colleges’ total levy rates, even after voters approve this new bond proposal.” Ryslinge noted that when the College first went to the voters in 2004 to build its existing facilities, it did so successfully.

“The College delivered what it promised to the community, on time and under budget,” said Chandler, who has served on the board since before the 2004 bond was approved by voters. “That’s a track record we take seriously moving forward.”

Ryslinge noted that when voters first approved the OCCC building bonds in 2004, the levy rate approved was 34 cents per thousand in assessed value. Since 2004, as property values have grown in the county, the 34-cents-per-thousand levy rate has declined. Over the past eight years, the average annual levy has been 24.36 cents per thousand, and the actual levy is projected to be 21 cents per thousand in 2023. If confirmed by the Board of Education in February, and approved by voters in May, the existing levy would be replaced with a new levy rate of 26 cents per thousand for bonds that would raise almost $32 million and would secure the $8 million match currently offered by the state of Oregon.

Those funds would cover the cost of the new industrial training facility as well as safety, technology, and other needed upgrades to College facilities in Lincoln City, Newport, and Waldport. The College also intends to maintain and grow the industry partnership at the Port of Toledo, which houses the welding training facility.

Discussions between the College and local emergency preparedness agencies have begun as plans gel for emergency preparedness projects that might be funded by bond proceeds. Projects being discussed include designing the parking lot for the new building on the Newport campus to meet requirements to serve as an emergency helipad for heavy rotor aircraft, in the event of a Cascadia seismic event or other disaster. At the North center in Lincoln City, a modern dual-fuel generator coupled with a low-power FM station could serve to support city and county efforts to communicate with the public and manage events such as the evacuation caused by the 2020 Echo Mountain Complex fires. The College is crafting an engagement strategy to gather more input from residents in south, north, east, and central Lincoln County to inform these and other improvements to each of the College’s existing facilities.

“In 2004, the voters of Lincoln County made a transformational investment in students of all ages and backgrounds by committing to the construction of the amazing buildings the College occupies today,” Ryslinge said. “This spring, given Board approval in February, we will ask voters to help us take the next step in the ongoing growth of the College, and the growth and development of our students and our local industries – and of the spectacular county we call home.” 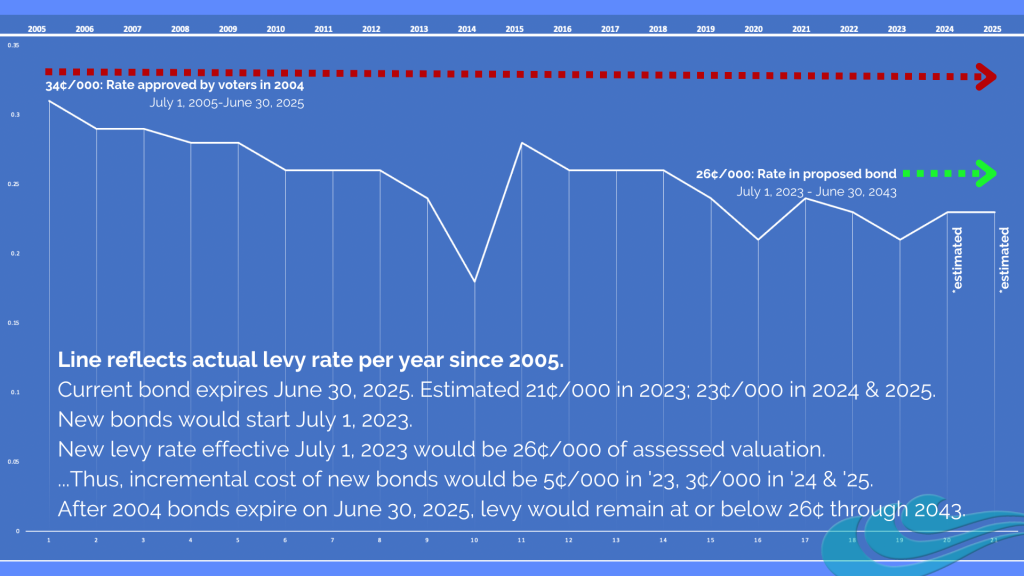 This chart shows the history of the 2004 bond levy of 34 cents per thousand. As property values have climbed, the actual levy has declined over time, and will dip to its lowest rate (projected), 21 cents per thousand, in 2023. The new levy, 26 cents, reflects the proposed launch of the new bond levy in 2023, two years before the 2004-approved bonds are to expire (June 30, 2025). As the two 20-year bonds overlap by two years — in order to secure the $8M in matching funds offered by the State of Oregon — if approved by the board and voters, the two 20 year bonds would actually span 38 years, rather than 40 – 2005-2043. Email questions to bondinfo@oregoncoast.edu. 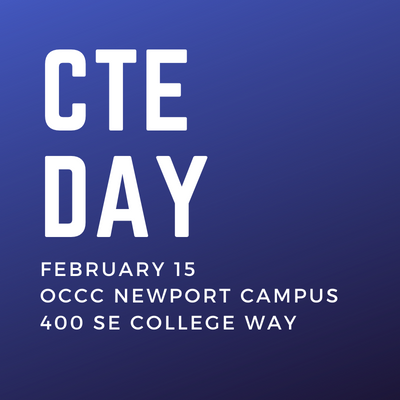 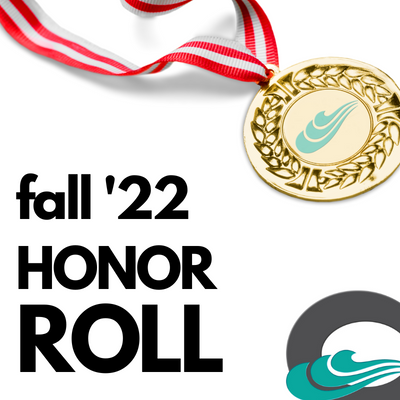 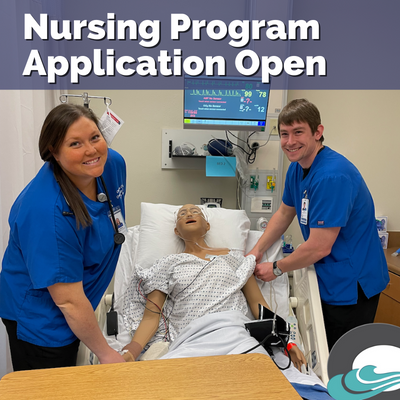