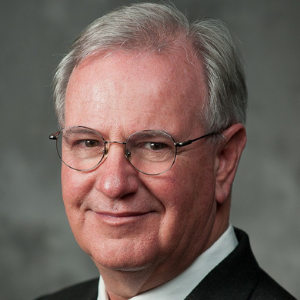 David Gomberg was first elected to the Oregon House of Representatives in 2012. He represents House District 10, which includes Yachats, north to Tillamook along the coast, and inland as far as Sheridan and Falls City to the east.
David graduated from Oregon State where he served as student body president and earned first his Bachelors in Political Science (1976) and later a Master’s Degree in Economics, Political Science and History (1977). Four years later he earned a MBA from Willamette University and worked two sessions in the Oregon legislature – first as chief of staff to then-Representative Barbara Roberts, and after as administrator of the House Education Committee.
In 1989, David and Susan moved to the Coast where he served as Executive Director of the Lincoln City Chamber of Commerce. Two years later, he left to focus on his own growing kite business.
Together with his wife Susan, David owns and operates Gomberg Kite Productions-an internationally recognized top designer and manufacturer of specialty kites and “wind art”. The Gombergs have performed with their largest kites for Disney, several motion pictures, kite festivals, and various sporting events including the Super Bowl. Their shows have led them to more than 40 countries around the world, and they were inducted as members of the Kite Hall of Fame in 2005.
David was honored as the inaugural Friend of the College at the 2015 OCCC Commencement ceremony.