A Bit of History

The OCCC Library was established in 1991, in support of faculty teaching and student learning.  Charlie Piquett was hired in that year to establish the Library and he served as the Director of Library & Media Services until he retired in 2006. Kathy Searles was hired as Assistant Librarian in 2000, where she supported the students with Information Literacy and research instruction in the classroom and one-on-one.  In 2007, she was hired as the Library Director,  where she served until her retirement in 2015.  Kathy was best known for her interest in technology and was instrumental in outfitting the new campus with high-tech classroom equipment.

Darci L. Adolf was hired as the Assistant Librarian in 2008, and then took on the role of Director of Library & Media Services in 2015.  Shannon McKibben has served as the Library Assistant since 2015. 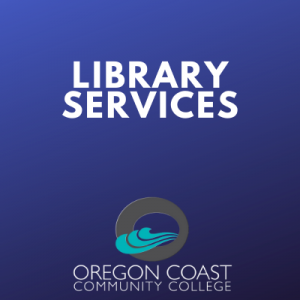 Get help with research, finding a book or article, or verifying a citation.