Battle for lower textbook costs not over until it’s OER 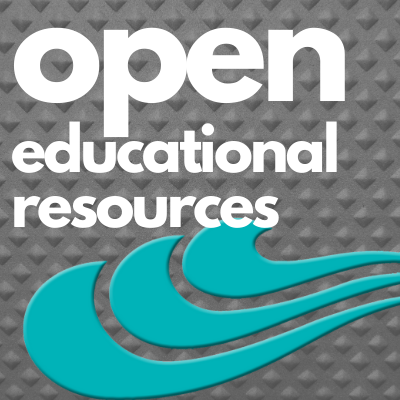 Turning the page on textbook costs

There are many ways for students to lower the cost of a college degree at Oregon Coast Community College. With helpful staff to help students navigate the best financial aid options for their education, and with scholarship and grant programs like the Oregon Promise and the Oregon Coast Scholars, among many others, there are myriad ways students can make the most of their investment in education at OCCC. In fact, more than 80% of students at Oregon Coast receive some support from one or more grants or scholarships.

However, the cost of textbooks remains a burden for many students, whether they’re attending four-year universities or two-year community colleges. Addressing this challenge has been a top priority at OCCC. In an effort led by Library and Information Services Manager Darci Adolf, the College continues to seek out new, more affordable Open Educational Resources (OERs) that can slash the cost of textbooks and materials for students while still providing robust, challenging, and state-of-the-art content. These resources are called “open” resources because they are free to use and easily accessible by students.

Matthew Fisher, biology faculty at Oregon Coast Community College, has written an open textbook for an introductory, college-level environmental science course. Fisher conducted research on how students perceived and used his open textbook. That study was published in an educational journal last year. “My results showed that students had very positive feelings about the textbook,” said Fisher. “They felt the text was as good as a one coming from a traditional publisher, and they loved that it was free and easily accessible online.”

The high cost of traditionally-published textbooks is sometimes an impediment to a student’s success. Fisher’s research discovered that some students do not purchase a required textbook because of the expense. “About a quarter of the students I surveyed reported that they earned a lower grade in a class because they couldn’t afford the textbook,” Fisher added. “To me, that’s unacceptable.”

The effort isn’t limited to the Oregon Coast. Though the College has been exploring lower-cost alternatives to traditional textbooks for years, the state got involved in the effort in 2015. In that year, the Oregon Legislature passed HB 2871, requiring each of Oregon’s public colleges and universities to designate courses with no-cost and low-cost course materials in the schedule. A later bill, HB 2213, passed in 2019, further requires that textbook affordability plans at each institution include steps to market the no-cost/low-cost designation to students.

By the 2017-19 biennium, statewide, 12 percent of courses offered at institutions of higher education were designated no-cost or low-cost for these materials. Oregon Coast Community College, for the same biennium, is far outpacing the state average, as 21.93 percent of OCCC’s course sections offered qualify as no-cost or low-cost for materials, according to figures released this month by Open Oregon Educational Resources. For the biennium, the OOER report shows that OCCC students have saved $213,900 over what would have been spent on traditional textbooks.

“In terms of per-student savings,” the report reads, “Oregon Coast Community College ranks #2 among the 20 colleges and universities that participated in the OER Review Workshop program.” 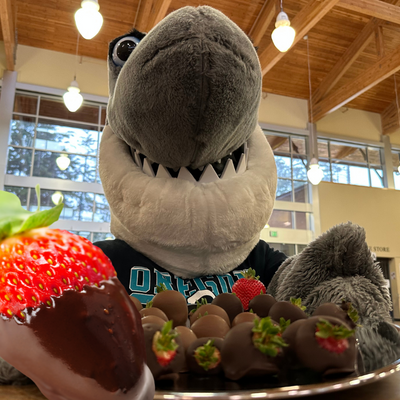