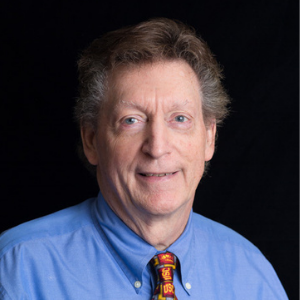 David Bigelow joined Samaritan Health Services in 2000 as Chief Executive Officer at Samaritan North Lincoln Hospital in Lincoln City, where he served until his retirement in 2017. Dr. Bigelow was named Chief Executive Officer of Samaritan Pacific Communities Hospital in January 2002. Prior to joining Samaritan, he was President/Chief Executive Officer at Goleta Valley Community Hospital in Santa Barbara, California, and also taught at Santa Barbara Community College and UCSB.
Dr. Bigelow has served on the Boards of the Oregon Association of Hospitals and Healthcare Systems and the Economic Development Alliance of Lincoln County. He is a Past President of the Newport Rotary Club and the Yaquina Bay Economic Foundation. Dr. Bigelow received his Doctor of Pharmacy degree from the University of Southern California and a Master of Public Health from the University of California, Los Angeles.
David was honored as the third annual Friend of the College at the 2017 OCCC Commencement ceremony.