A Letter from a Shark

A Letter from an OCCC Shark

On October 2, OCCC received a note from Tomas Perez-Torres, who earned his associates degree from OCCC in 2016, then transferred to Pacific University to pursue a bachelor’s degree in computer science. Tomas had emailed an update to two instructors who meant a lot to him during his time at OCCC – Laura Hamilton and Will Quillian. This move was mostly in search of independence but also to avoid some bad influences I was exposed to. While in Oregon, I acquired my DACA (Deferred Action for Childhood Arrivals) status. Being a DACA recipient made some things easier while living in the US, but many aspects of getting an education were still very difficult, as I didn’t have any of the perks that residents or citizens do when it comes to loans, federal aid, etc.

While living in the coast, I decided to give OCCC a try as it was one of my best options with the limited resources that I had, and that decision changed my life.

Right away, I had Laura Hamilton for my reading and writing class. She alone changed my perspective on college, and I found in my very first class, not just a professor, but also a mentor. She encouraged me to try my best and repeatedly helped me in setting myself up for what eventually was going to be my move to Pacific University.

Due to OCCC being a small community college – and my efforts to get involved in Student Government, the honor society, Juntos, and other clubs and groups like Surfrider, which added community outreach – I was able to feel personally acquainted with nearly everyone. OCCC felt like another home for the time I was enrolled there, and that alone was very encouraging. I always looked forward to coming to the campus. I believe that this college cares a lot about its students, and I feel very lucky that my career started at OCCC. I have now completed my education at Pacific University, with a bachelor’s degree in Computer Science. After some uncertainty and a bit of struggle, I landed a job at Salesforce, one of the largest CRM (Customer Relationship Management) software companies in the world. However, even now, my foundation always comes back to OCCC, where I got the encouragement and mentorship that I am not sure I would have found anywhere else! 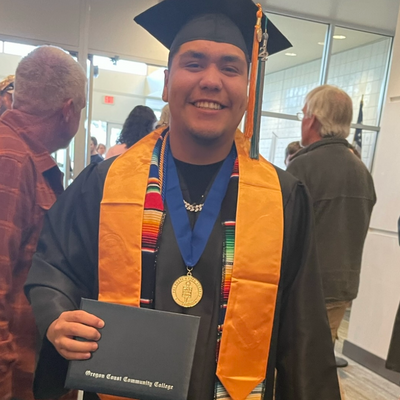 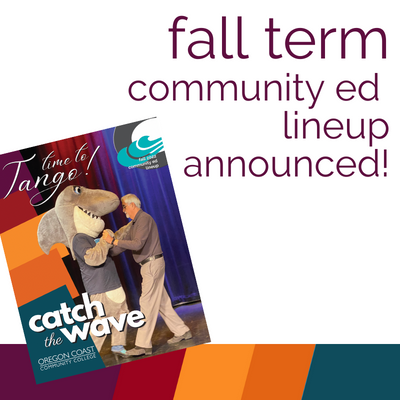 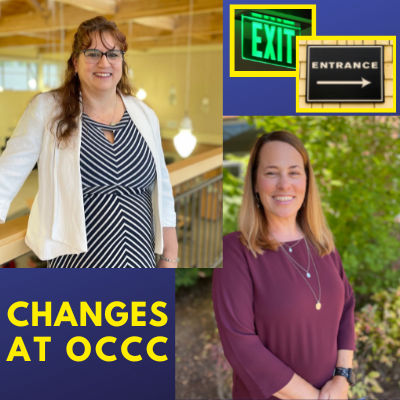 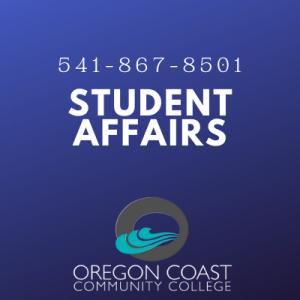 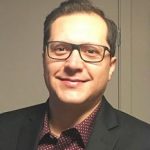 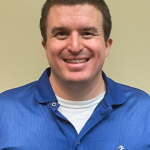 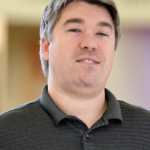 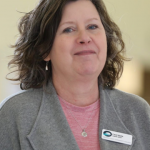 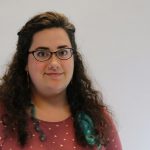 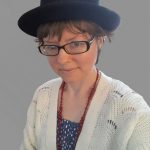 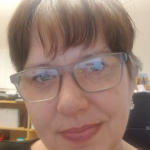 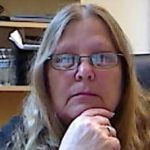